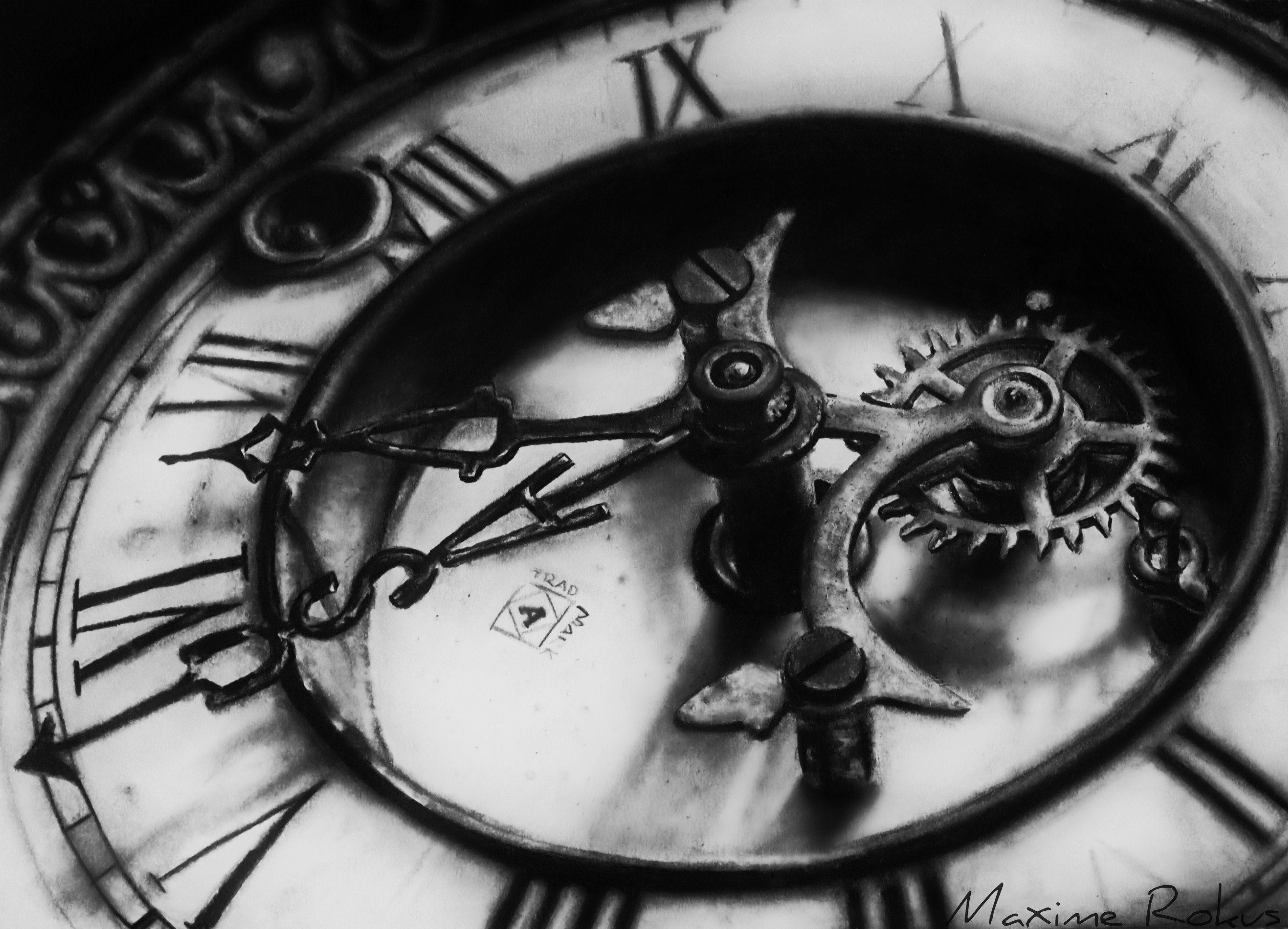 Anyone who reads fiction novels regularly will have noticed that the overwhelming majority of these stories are written in past tense; e.g. “It was the best of times…”, “She figured it was all over…”, “He loved her like no other, but also saw no way to show it…” etc.  But why is this?  What makes a past tense narrative more grammatically correct, then a past or future tense syntax structure?  To answer that question, one needs to first dispel the phrasing of it.  There is nothing inherently more grammatically correct about using past tense, as opposed to any other tense, as long as the narrative voice remains consistent in its use throughout the story (or there is a damn good reason why it doesn’t need to do so).  Hence, the reason past tense is seen as the default has less do to with grammar, and more to do with functionality.  It shouldn’t be forgotten that writers by definition are also readers, meaning that they carry with them decades’ worth of literary conditioning, just like the audience they are trying to reach.  Most of the books a writer has read will have been written in past tense narrative, and like every other reader, it is understandable if this structure naturally seeps into one’s own writings.  Thus, one also shouldn’t underestimate the sheer amount of concentration it will take to catch the potential for inconsistent writings when attempting to do experimental works that run counter to the norm, and how the potential of creating an inconsistent prose goes up substantially when trying do to something out of the ordinary.  Therefore, defaulting to the more common past tense narrative is an easy way to ensure consistency throughout one’s plot, since it will feel the most natural; for writers and readers, alike.

Alternatively, rarely do you see whole plot narratives written as future tense; e.g.  “I will go see her tomorrow, after which we’ll talk…”, “They are going to take care of it later…” etc.  This sort of writing is reserved more for character dialogues, as they are more in line with casual conversations (not to mention people’s internal dialogues) wherein the discourse centers on planned actions (i.e. things yet to be done, spoken about by character’s whose overall knowledge of events is limited).  In contrast, narrator voices—whether they are written in first person, or third person; whether they are limited, or omniscient—are instinctively read by the audience in a bird’s eye view perspective, detailing the happenings to them as an observer of events.  It wouldn’t be impossible to write a whole narrative in the future tense, but the risk you run is to possibly frustrate your readers because, in many ways, such choice of phrasing stands so deeply in contrast with how most of us are attuned to differentiating between plot narrative and character dialogue that it may have the unfortunate affect of making the story too confusing and tiresome for most to bother following along with to the end.  And while challenging readers through provocative prose can be laudable, given them a headache through cumbersome verb usage is anything but useful.

Lastly, there is present tense; e.g.  “She creates the world as she sees it…”, “He says what he thinks, and he thinks what he knows…”  It’s a very impactful form of narrative, which immediately frames the plot into an action mode—things are happening, and they are happening right freaking now!  It’s unique, and in the hands of a skilled writer, has the potential to serve as a creative alternative to its more common past tense counterpart.  On the other hand, in unseasoned hands, it has the potentially to also wear out the reader; think sensory overload brought about by too much intensity.  There is a reason most stories follow the general set up of: introduction -> rising action -> climax -> falling action -> conclusion/resolution. If the whole story is written in a narrative that denotes action all throughout these distinct steps in the narrative, then the writer will have to work doubly hard to make the impact of the climax (and the rising action that leads up to it) standout to the reader’s attention.  I’m not saying that it’s an impossible task to accomplish, but it is harder, and takes considering talent to get it right.

I outlined why looking at the prevalence of past tense narratives in fiction isn’t really an issue of grammar, but an issue of ease of writing and what reader’s are simply accustomed to.  In an obvious way, the situation is very much a Catch-22:  Readers are used to reading narratives because most authors write in past tense narratives; authors write in past tense narratives because most readers are used to reading in past tense narratives. And a prevailing orthodoxy is therefore sustained.  Now, I will never say not to attempt a heterodox approach that deviates from the norm, on the grounds that one never knows for certain what works until it’s tried (every new situation carries with it the prospect for new discovery, and all that).  I simply want to make the point that no reader expects you to re-invent the written word to be seen as a great storyteller, and it’s perfectly fine to stick with what has been tried-and-tested to work, and what will make it easier for you to write your story, rather than fret over the structural details when you really don’t have to.