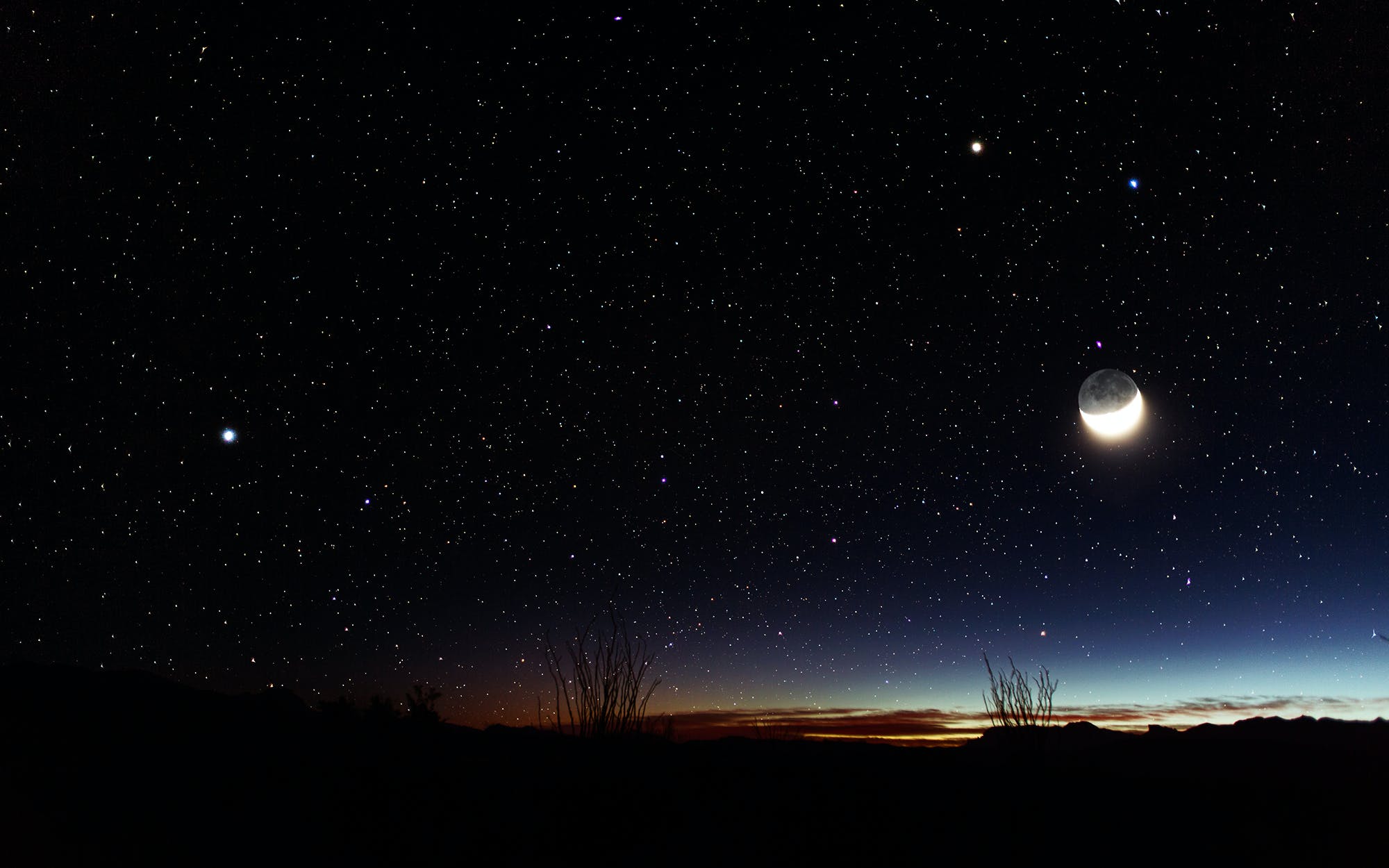 Depending on whom you ask, the severity of what it means to have writer’s block ranges from a minor annoyance to an anxiety inducing migraine.  Everyone experiences a bit of writer’s block now and again.  Often it takes the form of not knowing how to verbalize going from Point A to Point P in a prose; or, at least, not knowing how to write it seamlessly enough that it would count as decent writing.  In these cases, it can be something as simple as the ideal word or phrase that turns it all around to unclog the ol’ writer’s pipelines.  Other times, just the act of persistent writing (followed by heavy editing)  is enough to help get the creative juices flowing back onto the page.

As is to be expected, the people who feel the most emotionally committed to what they are trying to write tend to feel the most distraught when their creativity is experiencing a slowdown, or has reached a complete halt altogether.  If you find yourself in a situation like this, then you are fortunate enough that there is plenty of advice out there for you.  Reading more (both related and unrelated works) to inspire your own writing, is one of them.  As is the aforementioned idea to persevere through the block through sheer willpower and keep typing away until something halfway decent starts manifesting itself.  Exercise, eating a well-balanced meal, and getting enough sleep are probably somewhere on the list, too.  Someone once told me that it’s also worthwhile to try stepping away from one’s writing entirely to cure writer’s block.  Although I’m sure this might work for some, I’ve also seen it have the opposite effect of causing writer’s to lose the motivation to go back to an unfinished work the more time they spend away from it.

In this sea of helpful remedies to cure writer’s block, I would like to take a moment to share what helps me personally ward off this dreaded ailment.  It’s more of a writing guideline–or routine–I have found to be the most conducive to getting me where I need to be when confronted with the heavy hurdle of staring at a blank page.   And it can be plainly stated as:

Write at night, and edit by day.

For me, there’s just something about writing in those last few hours before bedtime that gets my creativity firing at its full capacity.  Maybe it’s the fatigue of the day, where my mind had already spent several hours going through a few rough drafts long before I ever started to write a word down.  Or perhaps it’s a combination of the still of the night, and the dreamlike state of slumber already taking a hold of my senses to steer my imagination where it needs to go.  I don’t really know what it is, but for me the writing muse comes at night.

Now, I also added the bit about editing by day, which shouldn’t be ignored.  While I might feel most inspired to write at night, I’m also more prone to make avoidable grammatical errors when I’m already drifting off to sleep.  This is why, after I hit save and turn in for the night, I’ll spend the next day (or two) going through what I had written to fix any spelling mistakes, cluttered diction, or to revise anything that might have looked decent when first written, but in the light of day reads like it’s been overworked, or is off in some other way.

Is this an obsessive compulsive routine that needs to be followed to the letter for me to be able to write anything?  Of course not!  Plenty of things get written and edited by day, too, within a few short hours, with no creative hindrance whatsoever.  Just like there are nights when the muse decides to turn in early and doesn’t bother to come at all for one project, and barely manages to phone it in for another.  However, outliers shouldn’t be used to negate a general trend.

I will freely admit, though, that I have always been somewhat of a night owl, laced with infrequent bouts of insomnia.  Hence, it’s possible that I just happen to be the personality type for whom a habit of nightly writing comes the easiest, and you might not be.  But, if you are struggling with writer’s block, and none of the other remedies have offered you much relief in the matter, do feel welcome to try my personal guideline out for yourself.  Take the last two hours or so before your normal bedtime (no need to force wakefulness past your usual comfort level), and see if it helps unclog that cerebral blockage.  Just be prepared to possibly have to edit and revise a few things the next day, like a motherfucker!