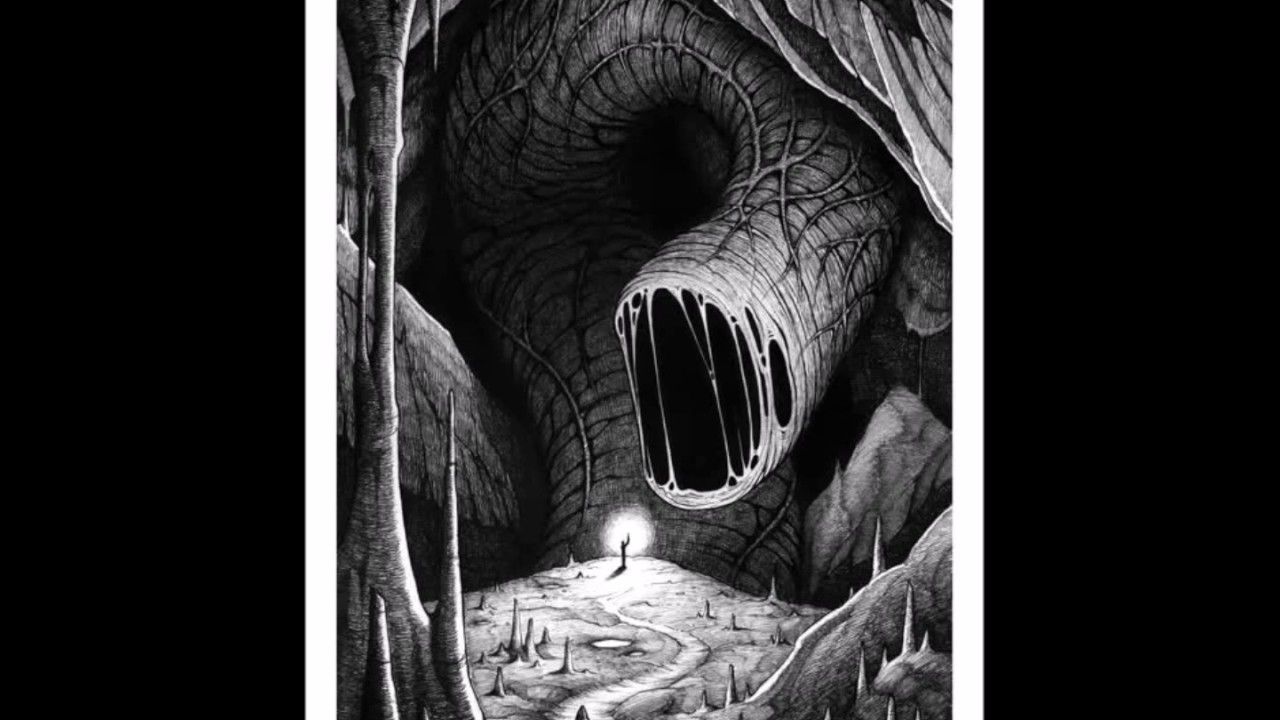 Sane:  “Excellent.  Do you know who and where you are.”

Insane:  “I’m a patient at a psychiatric facility for the mentally disturbed.”

Insane:  “If I was to take a wild guess, I’d assume it’s because you think I’m mentally disturbed.”

Insane:  “Because you think I’m dangerous.”

Sane:  “Dangerous in what way?”

Sane:  “If you had to, how would you prefer to describe yourself then?”

Insane:  “Everything.  Everything that matters.”

Sane:  “Everything?  Like secret plots and conspiracies, things of that nature?”

Insane:   “Amongst other things.”

Sane:  “I see. What about other people?  Are they as aware as you are?”

Insane:  “No, it doesn’t look like they are.  I suppose if you all were, you wouldn’t have put me in here.”

Sane:  “Makes sense.  Can you tell me any specific things or details you are aware of which others aren’t?”

Insane:  “No, I can’t.  You’re already convinced I’m crazy and everything I say will just further validate this belief.”

Sane:  “And you don’t think that you’re crazy?”

Insane:  “I can’t prove a negative.  Tell me why you think I’m crazy and I’ll tell you why you’re wrong.”

Sane:  “Okay.  You admit to being aware of things that other people aren’t, correct?”

Sane:  “And you are convinced that this awareness gives you insights to details that go by unnoticed to the rest of us?”

Sane:  “And, since only you can notice these details, your testimony is the only source you have to validate any of it, since (by your own admission) the rest of us lack the awareness to attest to anything that you’re saying.  Correct?”

Insane:  “You’re making it sound a bit more simplistic than I would.  But sure, that’s essentially right.”

Sane:  “So, what does it tell you when you have a piece of information that only you have the awareness to notice, whose validity cannot be deduced by anyone else’s perception but your own?  Would you agree that, given all this, you ought to exercise a bit of caution about how much trust you can place in this awareness of yours, and the validity of these various plots and conspiracies it’s helped you uncover?  Perhaps consider the alternative that all you think is so right and real, is possibly just the result of possessing a very confused mental state?”

(In)sane:  “Perhaps.  But, by that same token, how can I be sure that, what you perceive to be a healthy state of mind, isn’t simply a failure on your part to connect all the relevant dots?”

Excerpt from The Insomniac Manifesto, available for free here.