The appealing thing about writing fiction as opposed to nonfiction is having the ability to create one’s own reality in the prose.  Be it gravity, atmosphere, characters’ sensory perception, human anatomy and mortality, none of these things need to be bound to the limitations we ourselves feel in our daily lives.  This is a powerful tool that allows authors to explore and describe the worlds they create with interesting insights without having to worry about being in line with the minutiae details of modern physics, and let’s them appeal to the reader’s wonder about the infinite realm of possibilities concerning reality as it can be challenged by her/his imagination.

Science fiction is an excellent example of this, both in book and movie form, where entire alternate universes can be conjured up with their own set of logical rules and physical laws that characters have to abide by.  There is a pitfall in this whole formula, however, that’s easy to fall into if an author is not careful.  While it is true that the sole limitation to the worlds you create is the depth of your own imagination, it needs to be remembered that what makes even a fantasy world realistic and believable to the audience is that–once its rules and laws are laid out–it remains consistent to its own reality.

Generally, in epic sagas like Lord of the Rings it is understood that occasional logical flaws will occur for the sake of keeping the plot going (i.e. why didn’t the Eagles just take Frodo and Sam to Mount Doom at the start of the books?–Because then the story would be resolved in one book, rather than a trilogy).  Small-scale errors most readers can forgive for the sake of the narrative.  It’s when bigger, more obvious gaps in logic occur that many start to raise their eyebrows suspiciously.  For example, why do the vampires in Twilight go to school?  They’re over a hundred years old in the story, what reason do they have to keep attending high school?  And since they don’t age, do they have to keep changing schools so as not to have to explain why they spent the last ten decades in the same exact grade?  Since they do have regular contact with humans via having to go to school, why aren’t more people suspicious about the fact that none of them have aged, ever? 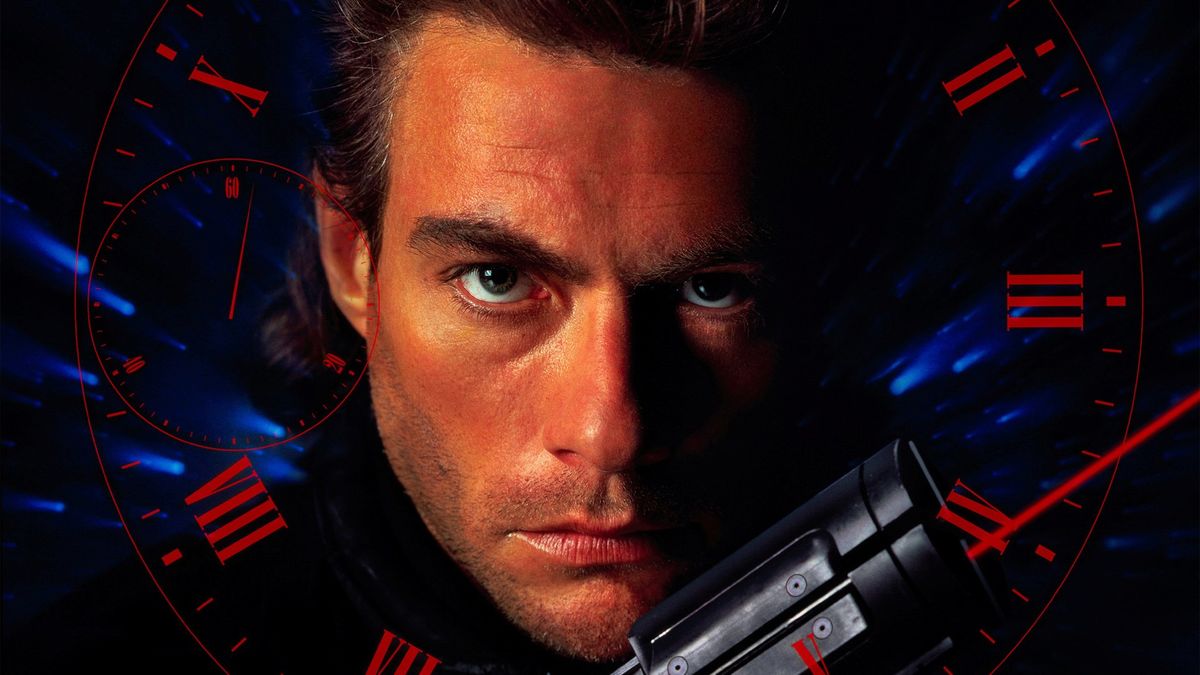 Science fiction films tend to be even worse offenders to this rule of consistency.  The now forgotten 1994 time traveling movie Timecop, sets up a reality in which time travel exists.  Within this reality they make the explicit mention that you can only travel to the past, never to the future; essentially making this the one and only “time travel rule” the characters need to follow.  Yet, the plot goes on to break this rule almost immediately by having characters who have traveled back to the past return back to their former present; even though, technically, when they travel to the past that past becomes their present, so returning to their original timeline means they are traveling to the future, which is the one thing the plot explicitly states you cannot do in this time traveling reality.  And it’s never explained how this is possible, even in a halfhearted way.  The viewer is simply expected not to notice.  But we do, and we are naturally put off by it, even if we can’t fully articulate why at first viewing.

If you are setting out to write fiction, and epic fantasy fiction at that, by all means let your only limits be the depth of your own creativity.  But please, for the sake of all our collective rational senses (as well as the senses of the characters you have so painstakingly born onto the page), don’t cheapen the experience by failing to have your worlds adhere to the rules and laws of the realities you yourself saw fit to give life to on the page.  Your future legion of devoted readers and admirers will thank you for it.

One thought on “The Importance of Consistency in Fiction”