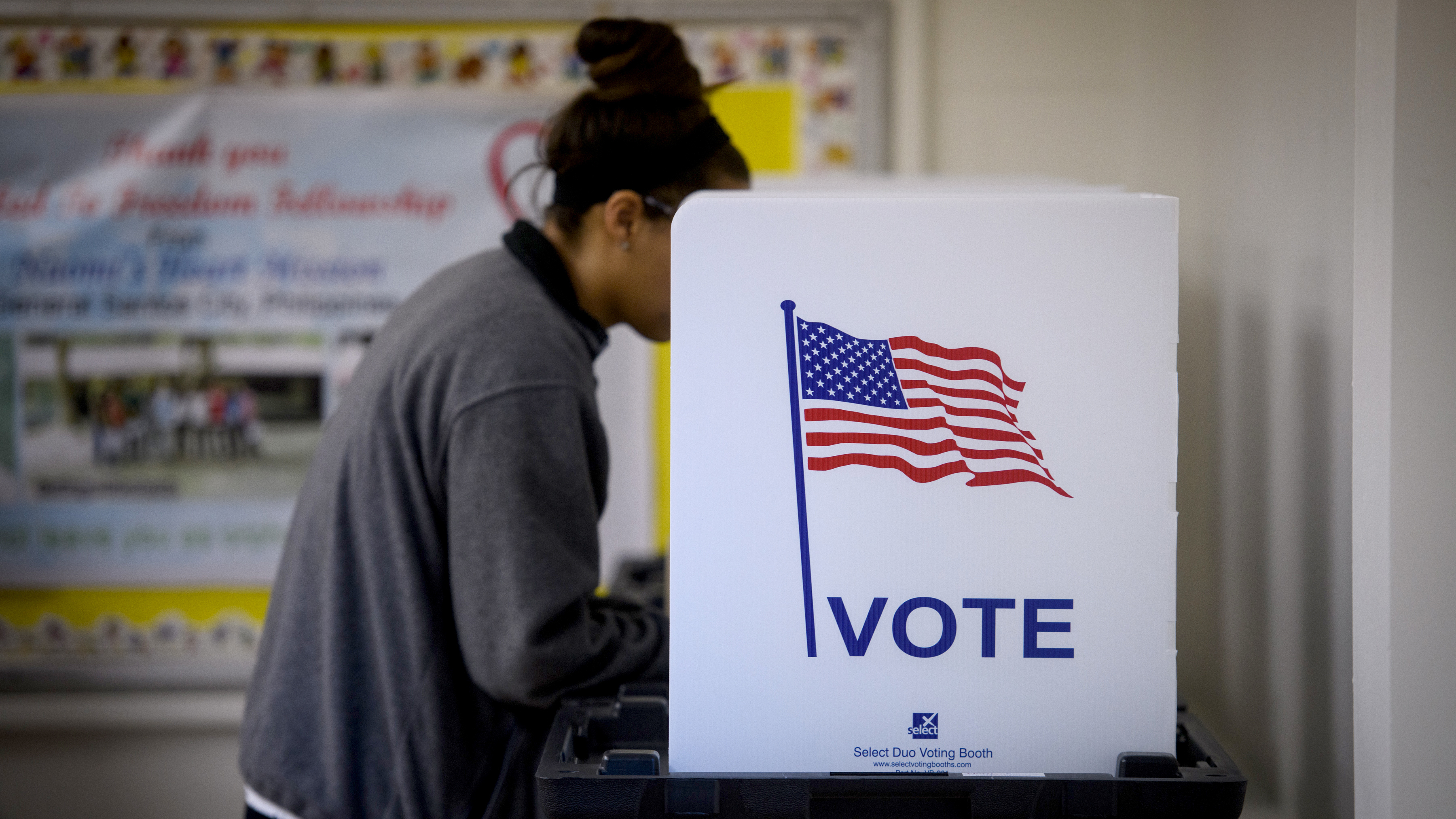 Yesterday, I was faced once more with the most baffling bumper-sticker argument for the value of voting imaginable: “It doesn’t matter who you vote for, just that you vote.”  It’s baffling to me, because as it stand, this may very well be the best argument to convince a person not to vote.  Think about it, if it doesn’t matter which candidate you vote for, it is a blunt admission that the whole practice is trivial.  If it doesn’t matter who I vote for, then why on earth should it matter if I vote, since the whole point of the voting process is to make an informed decision on who is to represent me at the political level.  If it doesn’t matter to you, which candidate is elected to office, why do you care so much whether or not people are voting to begin with?  Obviously, if you’re politically active you will favor one candidate over the other, because if you don’t, you might as well not take part in the process.  And, if the individual uttering the above statement is serious in her/his nonpartisan stance about the election results, then there is no reason for her/him to insist that the process has any value either.

Now, it is often maintained that voting is a civil duty.  By definition, a duty is a moral obligation imposed on a person (either by oneself, or an external factor like community/society/family, etc.), and civil duties are particular obligations that citizens have to their state/government.  For instance, following the laws of the land is a civil duty; paying one’s taxes; serving jury duty when summoned; also, in some countries, mandatory military service is a civil duty.  But what about voting?  I can see how one can try to make the argument that voting is a civil duty, since the outcome of an election can have a great affect on the policies that one’s government might implement, therefore we are encouraged to select the candidate we reason will represent our interests best.  However, the individual who makes the statement, “It doesn’t matter who you vote for, just that you vote,” forfeits her/his right to employ that kind of reasoning, since to them the value of voting is a symbolic gesture, not an act that entails important consequences.

Another issue that needs to be addressed here is that whenever individuals discuss their ideas on why voting is an important part, that we must participate in, all too often their voices become reduced to little more than an emotive squeal against those who don’t vote.  Which almost always leads to either baseless tautologies (“voting is good, because it is good to vote”), or the laziest poison known to critical thought, a careless retreat to absolutes (“It is always good to vote, and it is always bad not to vote”).