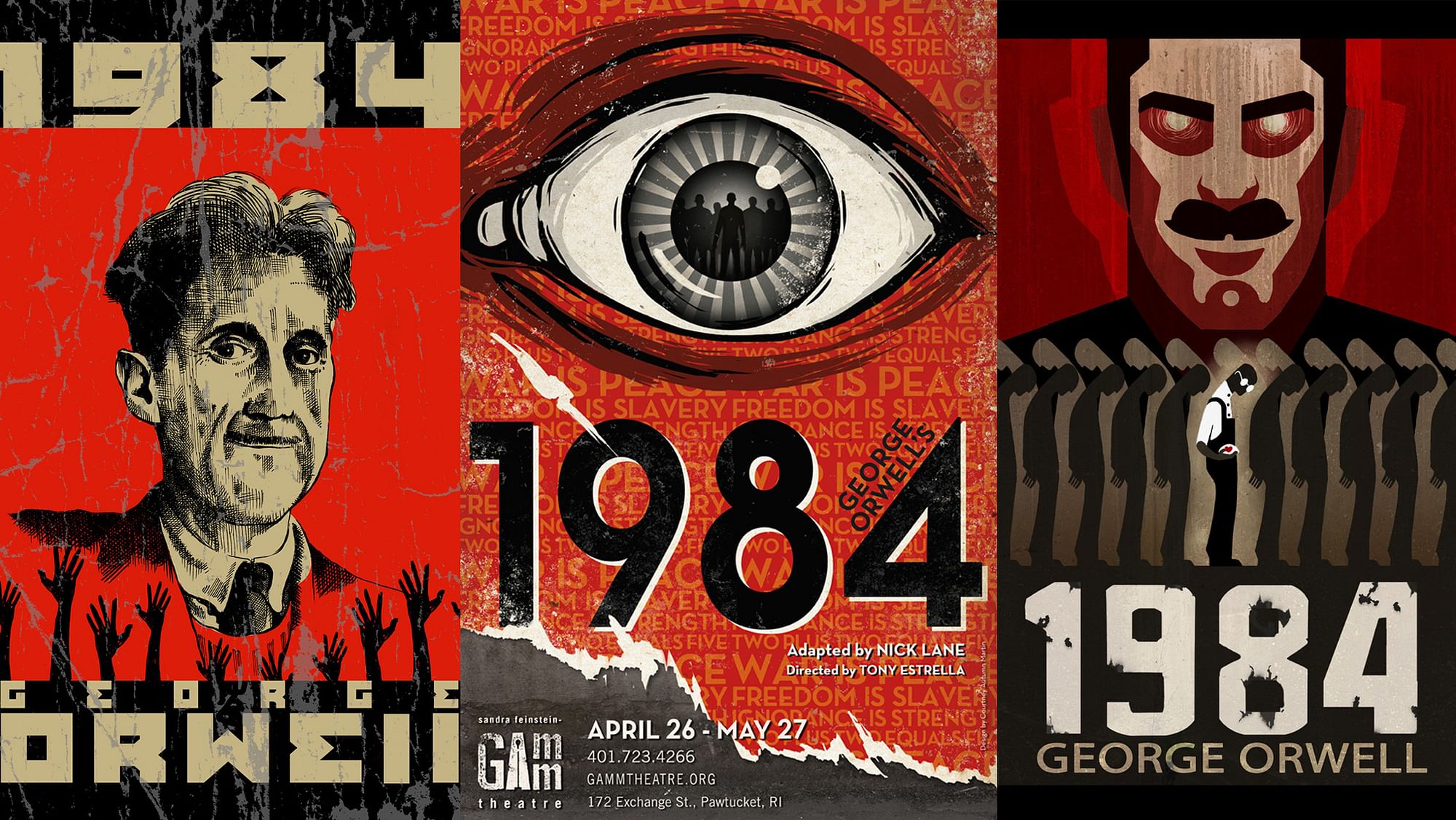 I believe that George Orwell’s 1984 is one of the most important pieces of social commentary of the 20th Century.  Unlike other dystopian novels, 1984 is unique in its narrative of hopelessness and despair, by virtue of the author’s refusal to grant his protagonist a final means of escape.  Aldous Huxley’s Brave New World, is an earlier novel that follows a similar theme of the lone individual trying to hold on, both physically and mentally, against a totalitarian power that is seeking to subdue his will.  But, even though some might view the fate of Huxley’s protagonist John as tragic, in comparison to the fate of Orwell’s protagonist, Winston Smith, Brave New World actually concludes on a moment of defiance by the individual against the oppressive system–a faint murmur of hope in human dignity is still salvaged.  Orwell’s 1984, leaves no room for such salvation.

To me, this message was not apparent the first time I read the book, not until I finished it all the way through.  Witnessing the glimmers of defiance Winston shows throughout his interrogation, convinced me that somehow, by some means, he would be able to combat against his oppressors and triumph over them in the end.  This feeling was intensified to its peak when Winston, feebly, abandoning all care for argument or rationale, lashes out at the source of his misery, “I don’t know–I don’t care.  Somehow you will fail.  Something will defeat you.  Life will defeat you” (p.269). The retort of a man that has been taken to breaking point, but is still trying to push forward for the sake of something–anything–better, than what is presently staring him in the face.  The novel implies that even Winston’s interrogator was fleetingly taken aback at the sudden burst of indignation, causing him to launch into an array of verbal battery battery against the defiant prisoner:

“Do you see any evidence that this is happening?  Or any reason why it should?”

“No.  I believe it.  I know that you will fail.  There is something in the universe–I don’t know, some spirit, some principle–that you will never overcome.”

“Do you believe in God, Winston?”

“Then what is it, this principle that will defeat us?”

“And do you consider yourself a man?”

“If you are man, Winston, you are the last man.  Your kind is extinct; we are the inheritors.  Do you understand that you are alone?  You are outside history, you are nonexistent / And you consider yourself morally superior to us, with our lies and our cruelty?”

What I love about this scene is the sheer insubordination show by the wholly helpless Winston.  The resolve to forgo all pretense of humility, and openly declare his superiority to the authority that is eager to rob him of his humanity.  Unfortunately, without wanting to give too much detail away, the enthusiasm raised in this dialogue disappears as quickly as it comes.  The world Orwell has created is perfectly hopeless, one in which the future can only be accurately described as, “a boot stamping on a human face–forever” (p. 267).  But none of this can truly sink in to the reader, even through all the torture and pain and anguish, not until the haunting final four words are read.

[All quotations used from the following citation]