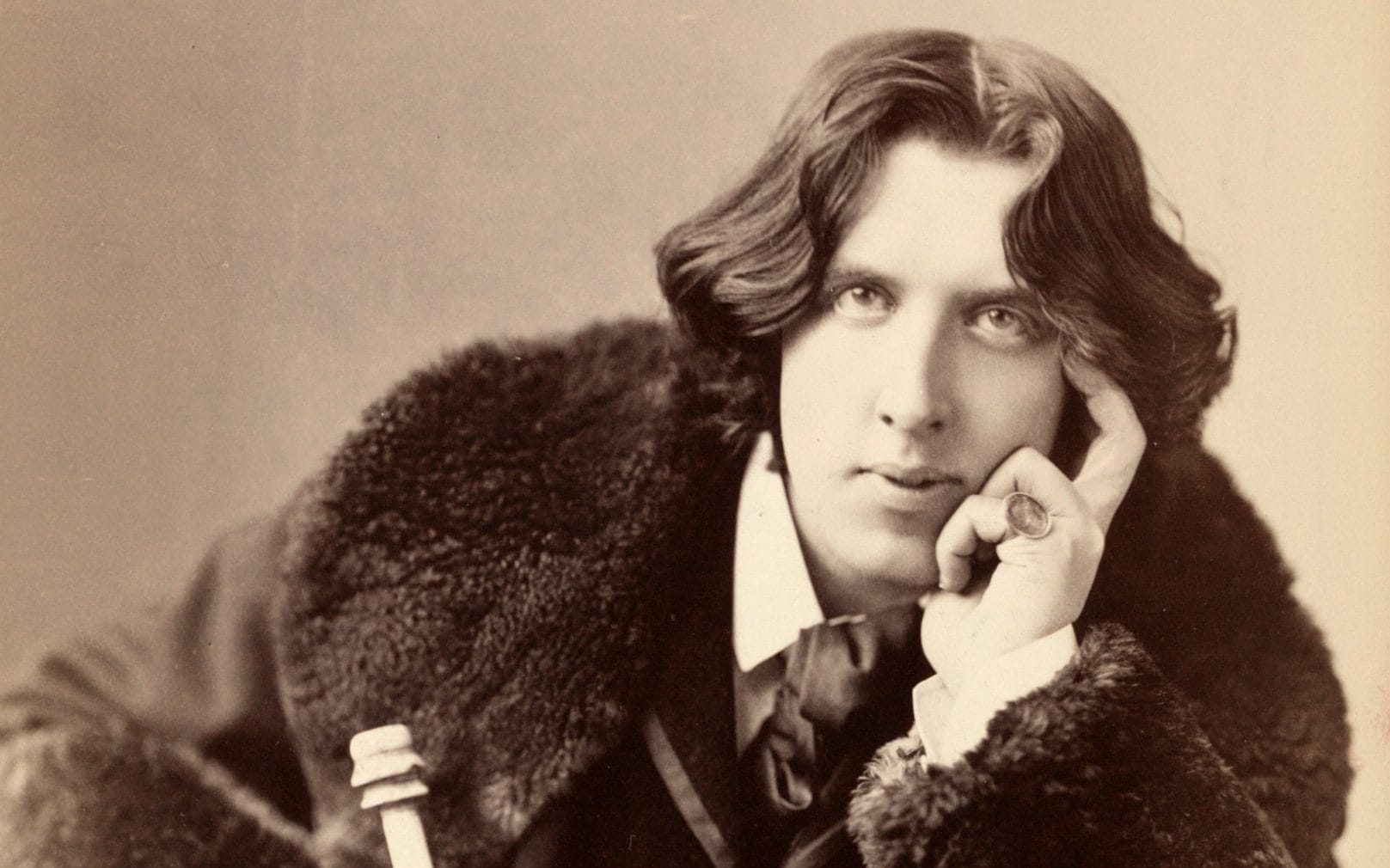 To mention the word controversial in the same sentence with Oscar Wilde is to be repetitive.  And the Irish writer’s The Picture of Dorian Gray–his only published novel–is nothing less but a testament to the man’s gift for astute social observation and spectacular prose.  If you have not read the work, I would advise you to do so immediately, as it stands as a superb contribution to the ranks of both romantic and gothic literature.

Upon its initial publication in 1890, The Picture of Dorian Gray was instantly denounced by critics for its espousal of homoerotic and hedonistic indulgences.  So much so that Oscar Wilde saw it necessary to add a Preface to the original text as a defense of his work.  But the short Preface should not be seen as just a rebuttal to Wilde’s critics, instead it reads as a promulgation of art as a whole, and a denunciation of the cynic whose mindset is too narrow to grasp the fact that even though great (as well as bad) works of art are on display for the public, the true power lies in its strength to move the individual’s heart and mind.

Wilde begins the Preface by stating, “The artist is the creator of beautiful things.  To reveal art and conceal the artist is art’s aim,” adding, “Those who find ugly meanings in beautiful things are corrupt without being charming.  This is a fault.”  Here, Wilde is addressing the specific critics of his novel, noting that it is not he, the writer–the artist–who is to blame for the offense taking by the audience of his work.  For, any perverse imagery that is elicited by the sensitive reader is a demonstration of the perversity of the reader’s own mind, and not necessarily that of the author or his prose.  Wilde’s further scoff against the fault of being corrupt without being charming is clearly an allusion to his title character Dorian Gray, who through all of his moral corruption at least manages to remain charming (and beautiful) to the world, something that his real life critics–who see fit to designate themselves as his moral superiors–don’t manage to do, in Wilde’s eyes.

“There is no such thing as a moral or an immoral book.  Books are well written, or badly written.  That is all.”  It must have been telling for Wilde how all the critiques being leveled against his novel only focus on what are perceived to be obscenities within the text, and never the text itself.  If a book is rubbish than let it be shown how it fails to meet the value of worthwhile literature, and we can move on to better things.  But to deride a novel because it presents a topic a person does not wish to be discussed, or raises issues the public would rather be kept out of sight, is to reveal more about one’s own flimsy convictions than that of the author’s.  Or, as Oscar Wilde put it, “No art is ever morbid.  The artist can express everything.”  Any moral foundation that is distraught in the process couldn’t have been too sturdy to begin with.

“All art is at once surface and symbol.  Those who go beneath the surface do so at their peril.  Those who read the symbol do so at their peril.  It is the spectator, and not life, that art really mirrors.”  We are the arbitrators of the mediums we choose to entertain ourselves with, thus when we feel repulsed by a piece of art, it is our responsibility to step away from it in bad taste–not to dictate to others about the need to stifle the offensive material.  If I shout out a cry of fear that something will corrupt society, you can rest assured that what you’re hearing is nothing more but a deep-seated panic that something will corrupt me.  But if a person is already at this stage, then he is already completely corrupted by the source of his worry.  He has already embraced the splendor of the art’s power, drawn into it to the point of drowning within it, and is now paddling anxiously to get back to the safe shore–away from the sea of unknown euphoria.

“We can forgive a man for making a useful thing as long as he does not admire it.  The only excuse for making a useless thing is that one admires it intensely.  All art is quite useless.”  Unlike other disciplines, art holds no immediate pragmatic worth to the structural progress of human societies.  Buildings are not art for the sake of being art, they have an intended use.  Same goes for nonfiction books, whose goal is to inform, and not necessarily inspire the reader’s imagination.  Wilde was right that art, created solely for the sake of being admired and revered, is objectively useless.  Because its use resides within the subjective mind of those who care to indulge within its beauty.  And for those who don’t, any harm perceived is only made viable by the internal recesses of one’s own depraved mind.  That is the real threat of art.

One thought on “Oscar Wilde’s Preface to The Picture of Dorian Gray: The Threat of Art”